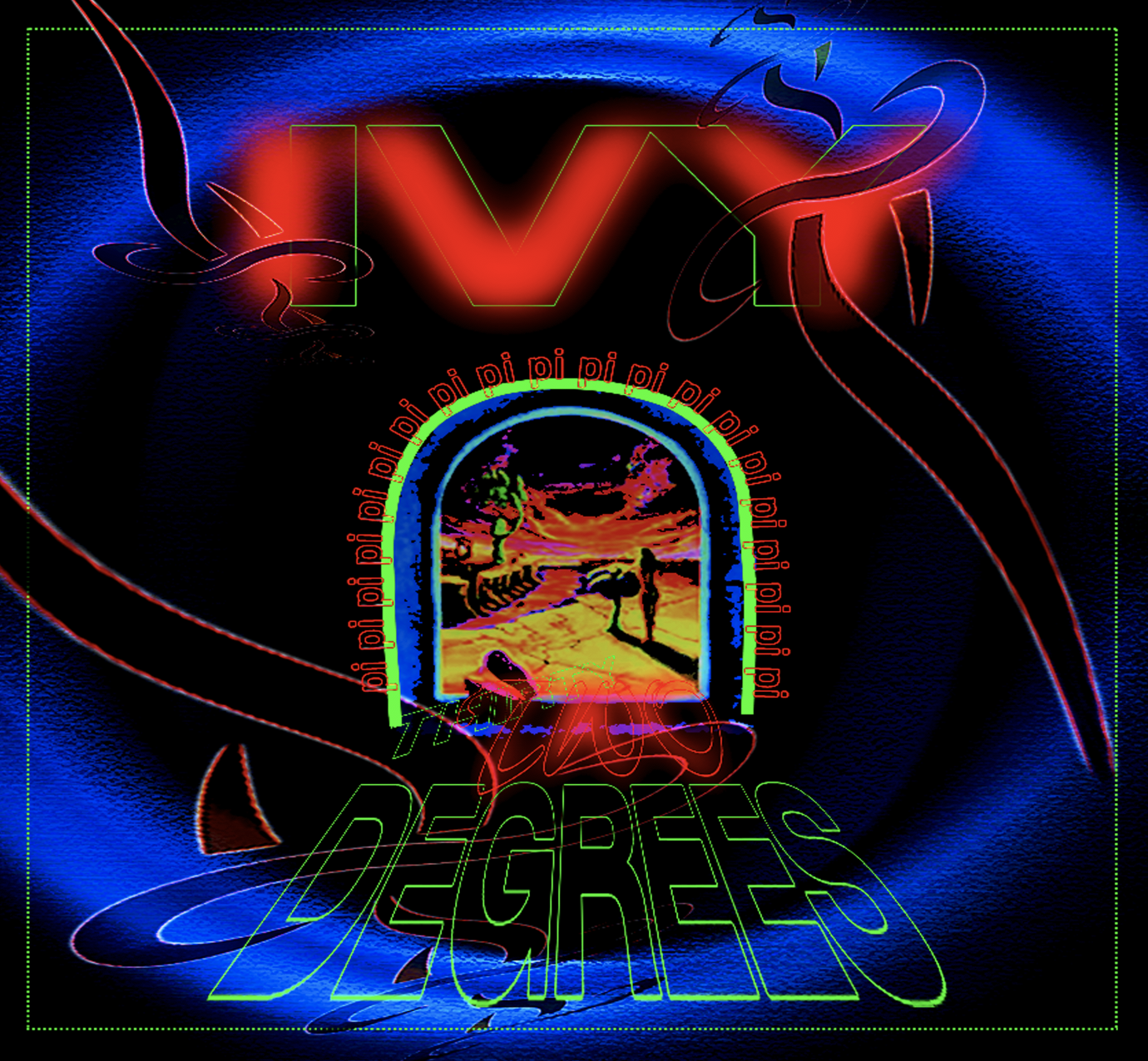 Who/what currently inspires you music-wise that has nothing to do with music?

I’d say that my emotions generally inspire me, as well as different times of the day. I tend to get the most ideas when I’m trying to figure out what music to listen to in a particular setting – like whether I’m walking around the neighbourhood at dusk, at the park on a beautiful day, cooking something really yummy and comforting or if I’m in a bad mood and need to let some angst out haha

Favorite sound of the city? Describe how it makes you feel.

Klon Dump so I can hear all of his unreleased bangers

Sometimes I’ll start with a particular song in mind and try to build a mix around that – or I think of a time and place, almost as if I was preparing a DJ set 🙂

I’ve been frying up a lot of frozen dumplings from my local supermarket, they’re like $5 for a big bag and are the best frozen ones I’ve ever had

If you had to describe yourself as flavor, what would it be and why?

Cinnamon – a little spicy but also sweet and delicious ;P

Such a tough question! If I had to name a few – Nectar, Pure Space and Vibe Positive for always putting endless love and care into their events – from lineup curation to constantly working on how they can make spaces safer, more accessible and representative of Eora/ Sydney’s diverse music community 🙂

In 2019 Moopie and Bayu closed a small festival called Echo Flats that was a few hours drive away, they played like 4 – 5 hours of the best, grooviest tech house I’d ever heard until the sun came up – it was a life changing morning :’)

Probably something between 25 – 28 degrees celsius with some downtempo RnB 🙂

I love love love this new-ish one from Flørist – it’s so deep + techy!

It was at this bougie wine bar in 2017 and I was going b2b with my boyfriend at the time – I’d only just started collecting music and all I had was deep/ dark techno, I don’t remember it going badly but I definitely wasn’t booked there again lol