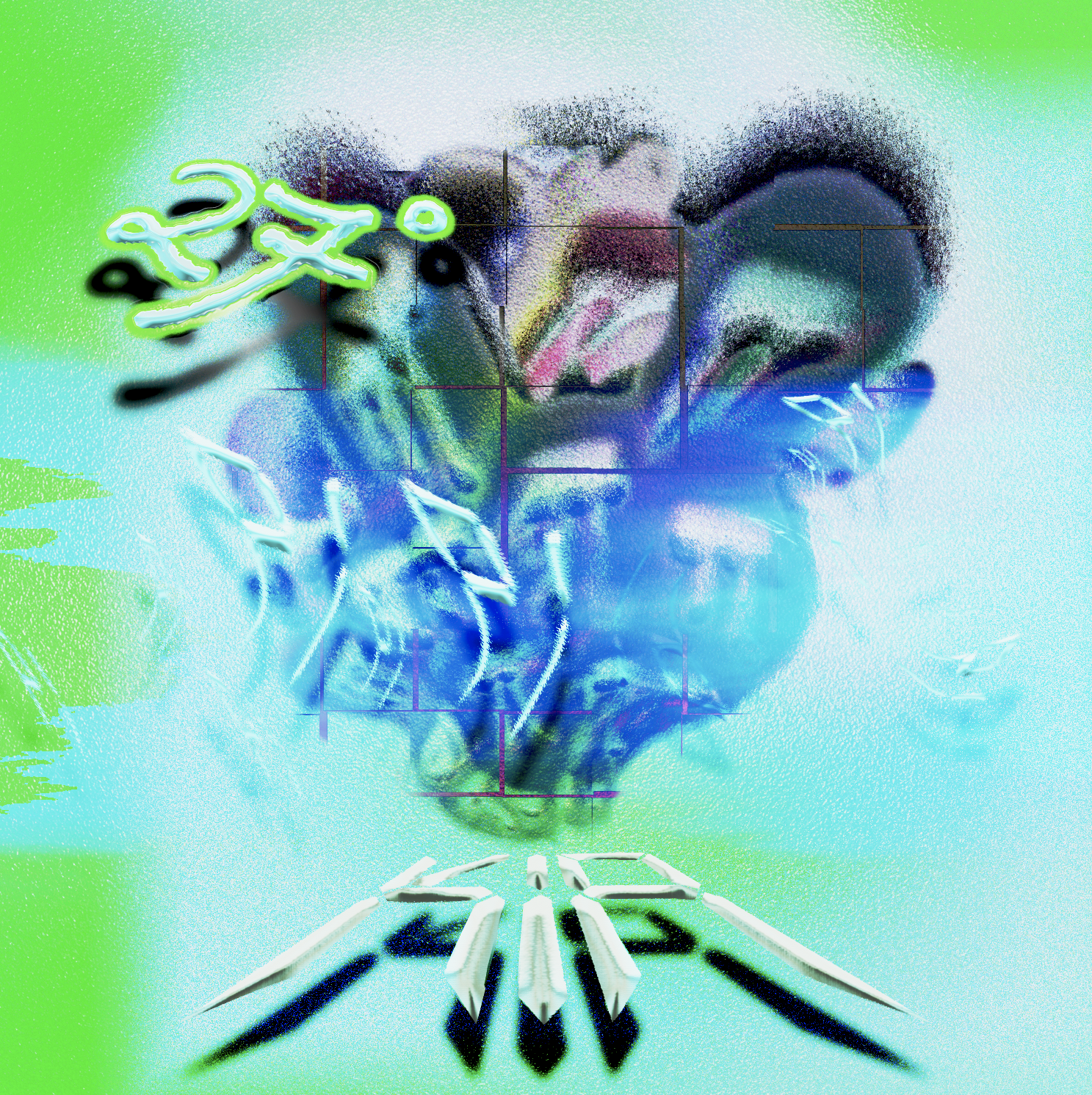 Introduce yourself? Pronouns? 1 fun fact about yourself?

Hiii I’m Kia, (people often ask me what my real name is so I thought I’d specify that). Pronouns are she/her.

Fun fact – my name is a car dealership (Kia Sydney), and people often think that’s a joke too. My Croatian grandfather changed his last name to Sydney when he moved there in the 50s as a means of getting a job in what was a very (and still for the most part is) racist society.

Well when I was going up I played the piano, clarinet and percussion (played the glockenspiel in the school band lol) so that definitely led me to be musically minded from a young age. When I was 13/14 I remember getting into electronic music via big idm producers like aphex twin, four tet and aleksi perala. Because I was into really melodic stuff I think it was the first time I’d heard it done in an electronic way and I remember finding that really exciting.

Cobblestone jazz – India in me. It’s not particularly easy to mix per say, but it’s an insane 14 minute roller that completely shifts vibe in the middle, so I always play it if I feel like I need a breather or an energy shift in a set.

Jane Fitz, but I don’t think she plays any digital 😛 because I love the breadth of her music. So many different styles and genres but somehow all cohesive and a very specific, reliable sound.

If I can’t say Jane Fitz then definitely Moopie (the king of Melbourne). I feel like he’s one of those djs that really sets trends when he plays a song.. I’ve been seeing him play out for almost 7 years now (and he was playing well before that), and I still can hardly ever recognise a song in a set.

Write us a haiku about this mix…

(Sorry that was really hard lol)

It’s usually a slow burner and takes foreeever. I’ll often just centre a playlist around a song I’m obsessed with at the time, and that then sets the style/ bpm/ mood of the mix.
I often try to have the mix inspired by a specific time or place too. This one, for example, I’ve been putting together whilst undergoing a lot of change… being really busy with gigs, work and life, moving out of my place, leaving Melbourne and preparing for my first big overseas journey in years. The mix has been finished off during the first two weeks of gigging and travelling in Europe, which might explain why I changed it for the 100000th time before finalising it. The beginning of the mix is an australiana vocal sample, but as the mix goes on the styles and moods change alot as i change place 🙂

How do you avoid burnout?

This is something I struggled with earlier in the year as a lot of gigs from our covid ridden summer (christmas/new years) were postponed to March/ April and I was way too busy. Trying to find balance and not letting DJing become a chore was a learning process. Trying to eat well, sleep well during the week and never focusing solely on DJing (working and having hobbies elsewhere) has helped me be a little bit more sustainable with my dj “career”. Also learning that it’s okay to say no sometimes. I think the most important thing is balance (speaking like a true libra).

Best meal to eat before a set?

I don’t have a specific ritual but usually I’m excited or giddy and don’t eat anything too heavy. In Amsterdam I had Tony’s chocolonely (my favourite) for breakfast before my set lol.

I don’t necessarily think DJ Koolt is underrated in all realms but after seeing him play last weekend I decided he’s my new favourite dj and anyone who hasn’t checked him out should do themselves a favour. Big boss energy. Also another amazing dj also from Uruguay is Melina serser.

I try not to think too far ahead and live in the moment because of the state of the world freaks me out too much. But hopefully happy and healthy and still enjoying life 🙂

What is the theme song of your soul?

Recipe for a great set?

Less perfectionism. Confidence and having fun, playing what you want to play and not worrying tooo much about what you think you should play. It took me a long time to feel confident behind the decks and sometimes it’s still really hard.. best advice I was ever given for DJing was “if you stuff up, don’t grimace, own it. If you look like you’re having fun, everyone else will be too”

Lost in Paris at sunrise

Walking through an endless crop circle at dawn

If you had to describe yourself as a flower, which one would it be and why?

Sunflower. I flourish in the summertime and I really really hate winter.

femme collective consisting of my friends Meg + nenagh, who book the best lineups. We also do a collab party animalia x vortex and the parties always have a really special energy.

Longest you’ve stayed up and why?

A couple of days.. it’s usually because I’m at a really good weekender party and the music is too good to leave. (Thinking specifically of het weekender ade event @ de school 2019 when I stayed for 27 hours after my set to see Jane fitz and then konduku endless 8 hour closing set)

Nat Salih’s vortex mix. Nat is a good friend of mine and their taste is so similar to mine that sometimes when I listen to my mixes I feel like I’m seeing into my own brain. The most beautiful chill spaced out trance vibes —- https://soundcloud.app.goo.gl/wBiDcULbtiTJhh338

Don’t put too much pressure on yourself and try to be yourself. People doing unique things are usually the ones that make it further.

More community run clubs and more people who listen and participate in the scene understanding the importance of community in dance music generally.